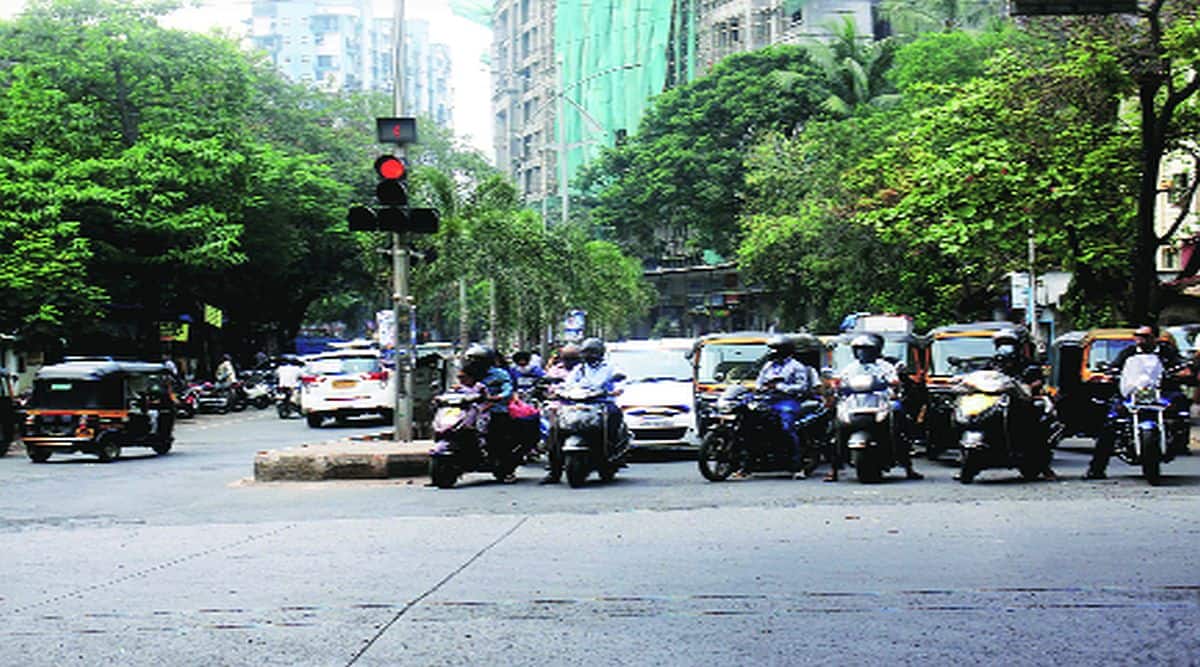 Thane: The Thane Police has decided to change the timing of the signal system in the city to avoid traffic jams on internal and main roads. These changes will be made by monitoring the number of vehicles on the city roads as well as the congestion in the signal area.

Thousands of vehicles are plying towards Thane station, Navi Mumbai, Mumbai, Nashik, Bhiwandi from the inner and main roads of Thane city. Signal systems have been installed on internal as well as main roads to avoid traffic jams in the city. Drivers have to wait for three minutes on some signals on the main road, while drivers have to wait for one minute on signals installed on some internal routes. If the number of vehicles is high on some routes, long queues of vehicles are formed in the signal area.

These queues often cause drivers to be stuck on the same signal twice. The number of vehicles coming towards Thane on the internal route is higher in the morning. Compared to that, the number of vehicles going from Thane towards Majivada, Ghodbunder is less. The night is exactly the opposite picture. Many drivers are also violating the rules due to being stuck on the signal for a long time. To prevent this, the Thane Traffic Police has decided to change the signal time seconds on the main road as well as on the inner city roads.

The post Changes in the timing of the signal system to avoid traffic jams appeared first on Loksatta.