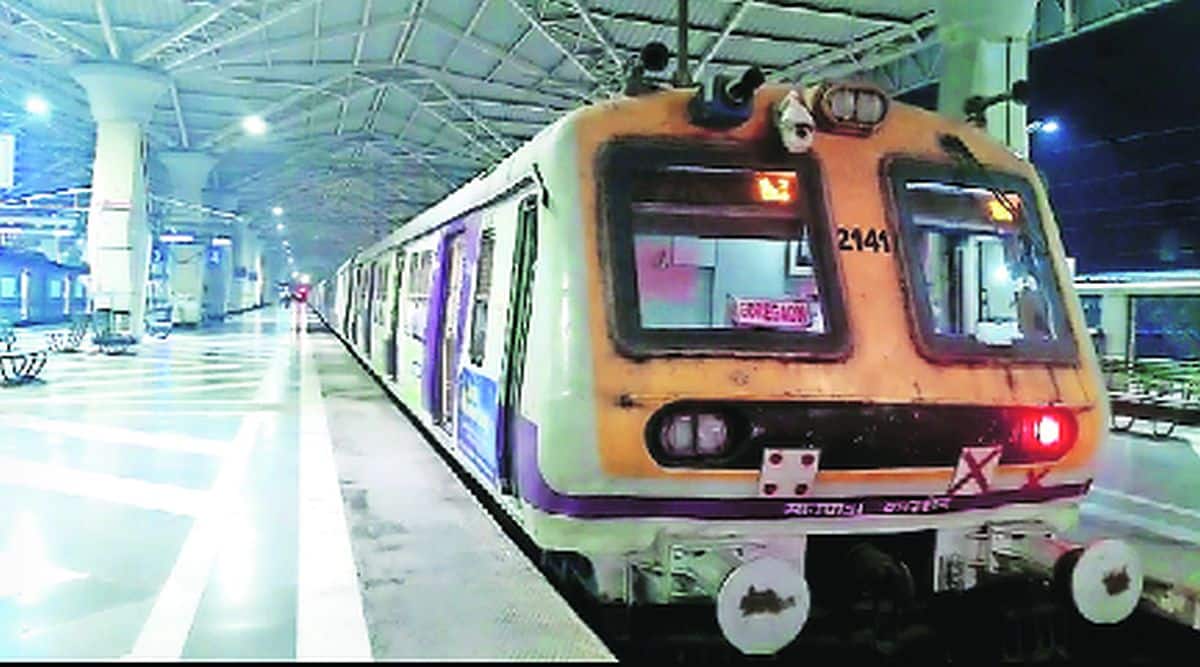 Panvel: Passengers from Panvel and Navi Mumbai have been relieved to get two important train services awaited for the last several years from Wednesday. The extension of ‘Harbor’ to Gorgaon will end the hassle of catching the local train twice and the air-conditioned local train from Panvel to CSMT will be able to travel to Garegar.

The first local train left for Goregaon at 5:57 am on Wednesday. O. R. Gupta was the motorman of this locomotive. Many female passengers traveled through this first locomotive. They have welcomed this service.

I have to go to Goregaon every day from Panvel for work. Earlier, two locals had to be replaced. Glad this question is solved now. Passenger Ram Bhosale said that the local trains should be extended from 10 am to 10 am and from 5 pm to 8 pm.

Due to this service, it will now be possible to travel directly from Panvel station to Goregaon railway station with a ticket fare of Rs. Earlier, passengers from Panvel had to get off at Wadala railway station and catch another train to travel on the Western Railway. However, due to 18 rounds taking place throughout the day, this problem has been solved.

Parents going directly to Kandivali, Malad and Jogeshwari along with Goregaon have been having trouble changing flats with their children. The only expectation is to increase the number of round trips, said Rina Gupte, a female passenger.

Panvel railway station has become the largest terminal. From here about 396 different trains depart. This includes 80 to 85 freight trains and 50 mail express (outbound) and 261 locals.

The local passenger team is fighting for the passengers to be able to travel by train from Panvel to Borivali. One of its stages passed today. Abhijit Patil, a member of the Railway Advisory Committee, said that the passengers of Panvel could travel to Borivali in Mumbai without any difficulty. Along with Patil, President of Panvel Passengers Association Dr. Bhakti Kumar Dave, Shrikant Bapat, NCP leader Sudam Patil, Panvel Railway Manager Jagdishwar Prasad Meena and others inaugurated the service by showing green flag to the train.

Due to Panvel-Andheri local, the problem of changing the platform after getting off at Wadala was stopped. But to get past Andheri, another local had to be caught. Now it is a pleasure to travel directly to Goregaon railway station.

The post Comfort due to direct Goregaon service appeared first on Loksatta.