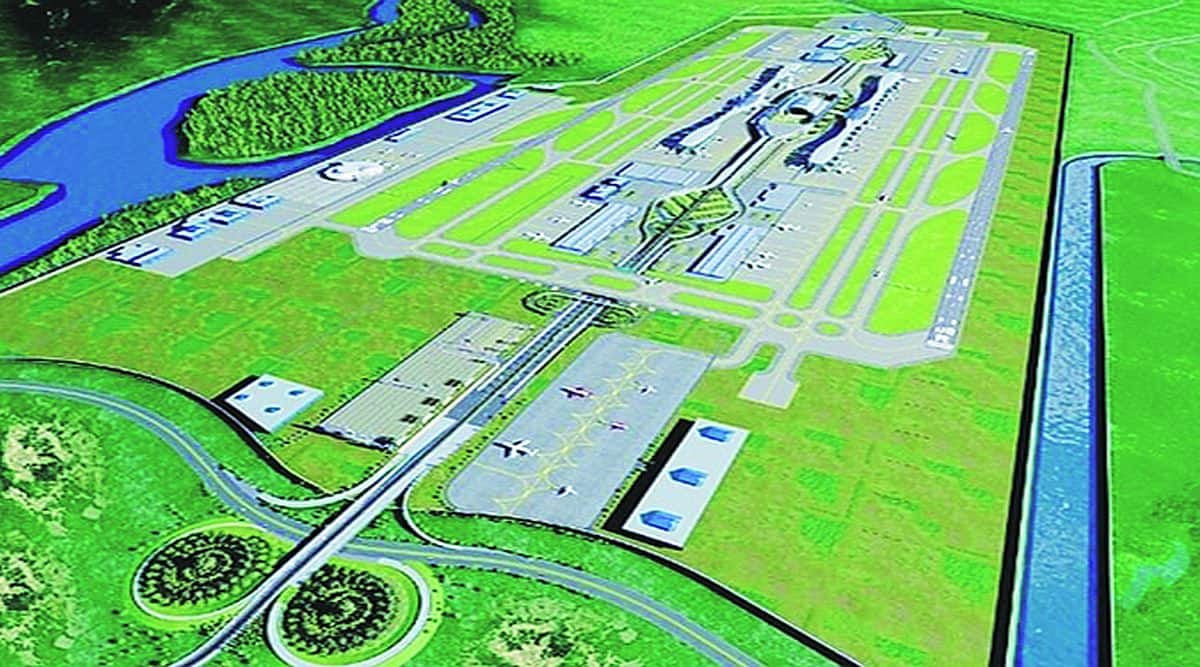 Navi Mumbai: CIDCO’s Managing Director Dr. Sanjay Mukherjee has announced. The stalled work of Navi Mumbai Airport will begin soon and the first cargo plane will take off from the airport in December 2024, three years from now, he said.

The first estimated cost of the airport was Rs 7,000 crore. The construction of the airport was delayed due to various reasons and the cost of the project was Rs 16,000 crore till the central environmental clearance was obtained. Now the cost will go up to Rs 24,000 crore. Apart from this, GVK Group was earlier planning to build the airport but now it will be built by Adani Group. It is noteworthy that CIDCO has completed the filling of five and a half meters height and Navi Mumbai Airport Company will fill four meters.

The first concept of Navi Mumbai Airport was realized in July 1997. When considering the first airport, considering the increase in the number of passengers at the Mumbai airport, the design of the airport was prepared from national to international. The development plan of this airport got central environmental approval in November 2012 after completion of various procedures like land acquisition, environmental permit, aviation authority approval. Work on the airport then gained momentum. Ten villages have been relocated for the total project of the airport and they have been well paid. The controversy, which started with the relocation of ten villages, has now come to a head over the naming of the airport.

Eight to ten dates have been announced for the first flight at the airport in the last eleven years. Passenger traffic will not start from the airport in the first phase. Freight will be started instead. It will be seen as the first flight. It is estimated that 1.5 lakh metric tonnes of cargo will be transported from the aircraft to foreign countries. Therefore, one lakh will actually create employment and two and a half lakh will create indirect employment. CIDCO Managing Director Dr. Sanjay Mukherjee has announced the date of the first flight of the airport in a tweet. Therefore, the construction business in this area will get a boost. Private developers have also raised house prices by announcing that the airport will open after the date is announced. CIDCO’s managing director has announced the date of the flight in December 2024.

The post First flight from Navi Mumbai in December 2024! appeared first on Loksatta.