Home India News Girls are preferred in the adoption scheme 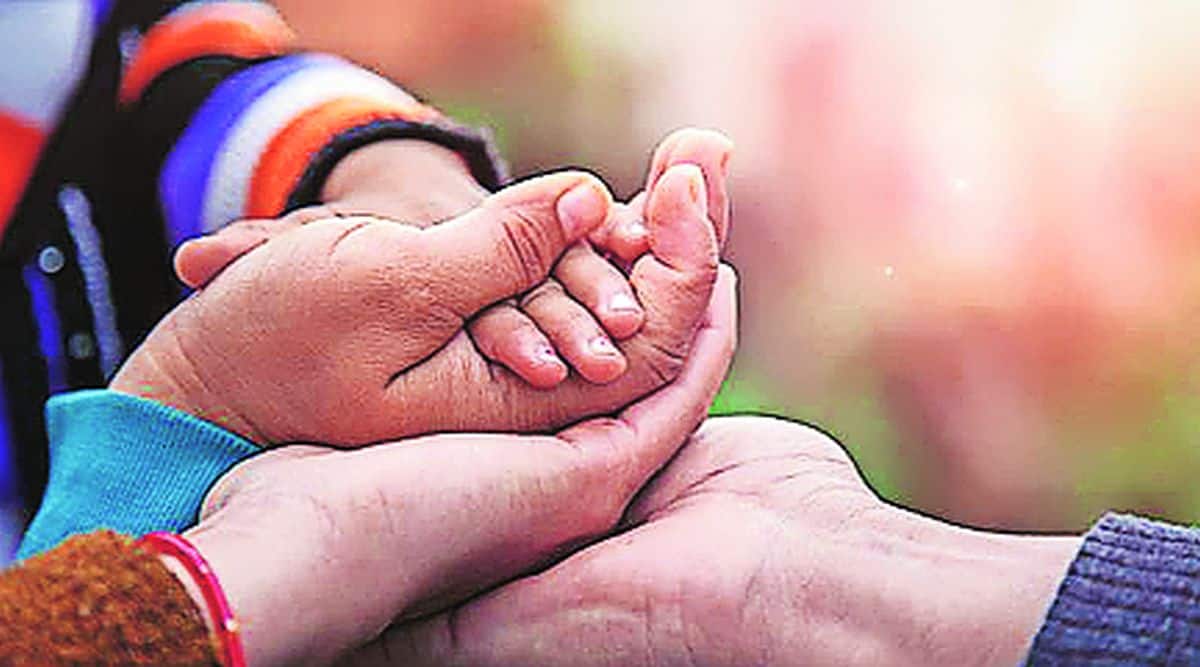 The next step in women empowerment

Thane: In the last few years, it has been found that girls are being given more preference than boys in the adoption scheme while the effect of the mentality of giving priority to the birth of children is diminishing. In Thane district 176 children have been adopted in last four years. This includes 104 girls and 72 boys. All these children have been adopted from Janani Ashish Shishu Kendra in Dombivali and Vishwa Balak Trust in Nerul.

These childcare centers are run under the guidance of District Women and Child Development Department. According to the statistics provided by the department, the adoption rate of girls has increased. Parents have to go through a long process to adopt a child from a childcare center in Dombivli and Nerul. The government has approved domestic and foreign parents to adopt children from these centers. To adopt children from these centers, one has to go to the official website of the Central Adoption Resource Organization (CARO) and register.

The District Department of Women and Child Development has informed that the process of investigation is being carried out by the caravan so that the adopted children can be taken care of properly and they can go to a safe place. From time to time, information is sought from the Indian Embassy in the country on the manner in which children adopted by couples abroad are being cared for. The Indian embassy also organizes annual or monthly gatherings for the children, according to the district women’s and child development department.

In the last four years, 104 girls have been adopted from two centers in Thane district. This proportion is higher than that of children. Most of the parents who want to adopt a child seem to be pushing for girls, said a volunteer involved in the process. Many parents insist on adopting a very young child.

Couples from abroad have also adopted children from both the childcare centers in the district. The major and positive aspect of this is that the rate of voluntary adoption of special children by these foreign couples is high, said the Women and Child Development Officer. Out of the total 176 children adopted in the last four years, 15 children have been adopted from a childcare center in Dombivali and 27 children from Nerul have been adopted by couples from abroad. There are 21 boys and 21 girls. These children include more special children.

Citizens who want to adopt a child should first contact the District Women and Child Development Department. Also, by calling 1098, the citizens will be guided about the whole process of adoption. Citizens should not fall prey to any temptation and go through the non-adoption process.

The post Girls are preferred in the adoption scheme appeared first on Loksatta.