Home India News Give possession of government lands to MHADA to prevent encroachment! 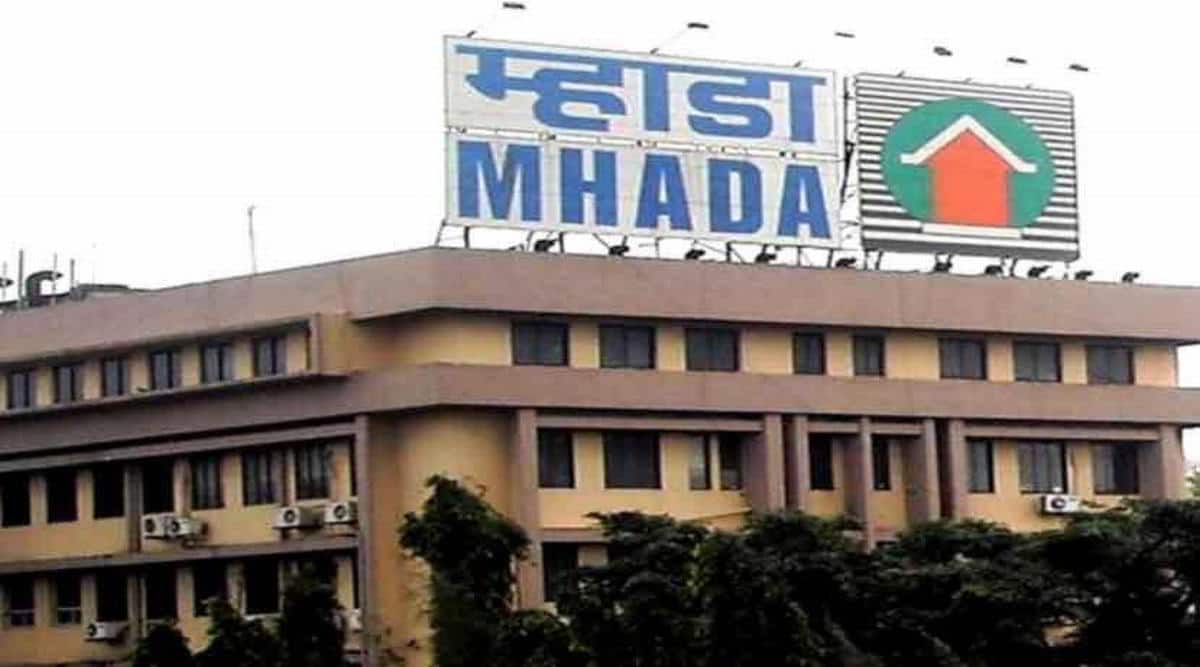 If you want to stop encroachment on government lands in the district, hand over these lands to MHADA. MHADA will build a large number of houses on this land by implementing the project, the proposal was made by the state’s housing minister Jitendra Awhad in a meeting held at the district collector’s office on Monday. Although Guardian Minister Eknath Shinde did not announce any position on the proposal, he directed the district administration that there should not be any new hut in the district.

Thane district is undergoing rapid urbanization. At the same time, encroachment on government lands is taking place. If you want to stop this encroachment, hand over these lands to MHADA. MHADA will implement this project and build a large number of houses in this place. This will also reduce the burden on Mumbai, said Minister Awhad. He also said that slums will not be created if Thane Municipal Corporation calculates the number of seats. The administration should make efforts to ensure that there is no new hut in the district and that no one can encroach on government lands. For this, the people’s representatives should cooperate with the administration, said Guardian Minister Shinde in the meeting.

The most needy and poor people in Thane district should get good quality houses through Maha Awas Abhiyan, said Guardian Minister Shinde in the meeting. Housing schemes should be on time and of good quality. Also the criteria of these schemes should be strictly followed. A large number of houses should be constructed through MHADA. He also said that housing would be boosted through unified DCR. While implementing Maha Awas Abhiyan, multi-storied housing should be constructed knowing the shortage of space, efforts should be made to get home loan for the beneficiaries of the scheme. District Collector Rajesh Narvekar suggested that the material for housing scheme should be taken from women’s self help groups.

There is 110 acres of government land in Kalwa-Kharigaon area. It was proposed to set up a commercial complex on this land on the lines of BKC. After this proposal was rejected, it was proposed to set up all the government offices in Thane district at this place. Nothing further happened to him. In spite of this, a large number of illegal constructions have taken place on 110 acres of land and now only 72 acres of land is left in that place, said Minister Awhad in the meeting. Reading about this illegal construction, he expressed his displeasure over the administration of the district. He also suggested that a protective wall at least eight feet high should be erected to prevent encroachment on the remaining land.

The post Give possession of government lands to MHADA to prevent encroachment! appeared first on Loksatta.