Home bollywood Google Most Search Movies In 2021: This is the most searched movie... 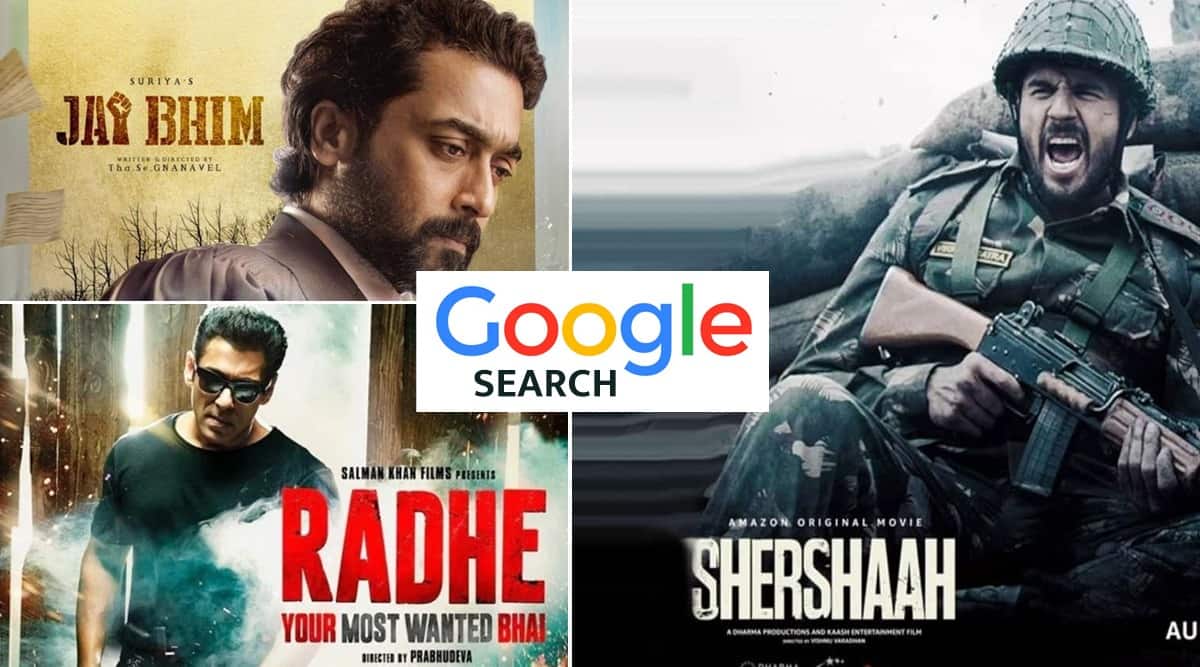 There are only a few days left till the end of this year. The last month of the year 2021 has started. For the past year and a half, Corona has spent most of her time at home. So many movies have been screened on these digital platforms. Google has recently released a list of the most searched movies of the year 2021. Shershah ranks second in the list released by Google.

Last year, in 2020, the movie was the second most searched movie on Google. But this year, the film is being seen at number one. The film stars Tamil superstar Surya in the lead role. Everything from the story to the acting and directing of this film based on true events was appreciated. Based on a specific tribal group, the film has been well received by the audience. Apart from this, the film also got the highest rating in the Indian category on IMDB.

The film has surpassed all-time superhit films like The Shoshank Redemption, The Godfather. Jai Bhim has topped the list, surpassing all other films. In fact, Jai Bhim is a film in the original Tamil language. However, people prefer to watch the film in Hindi rather than in Tamil. Sher Shah is the second most searched movie in Google. It stars Siddharth Malhotra and Kiara Advani in the lead roles. ‘Sher Shah’ directed by Vishnu Vardhan is based on the life of Captain Vikram Batra.

The post Google Most Search Movies In 2021: This is the most searched movie on Google this year, see full list appeared first on Loksatta.