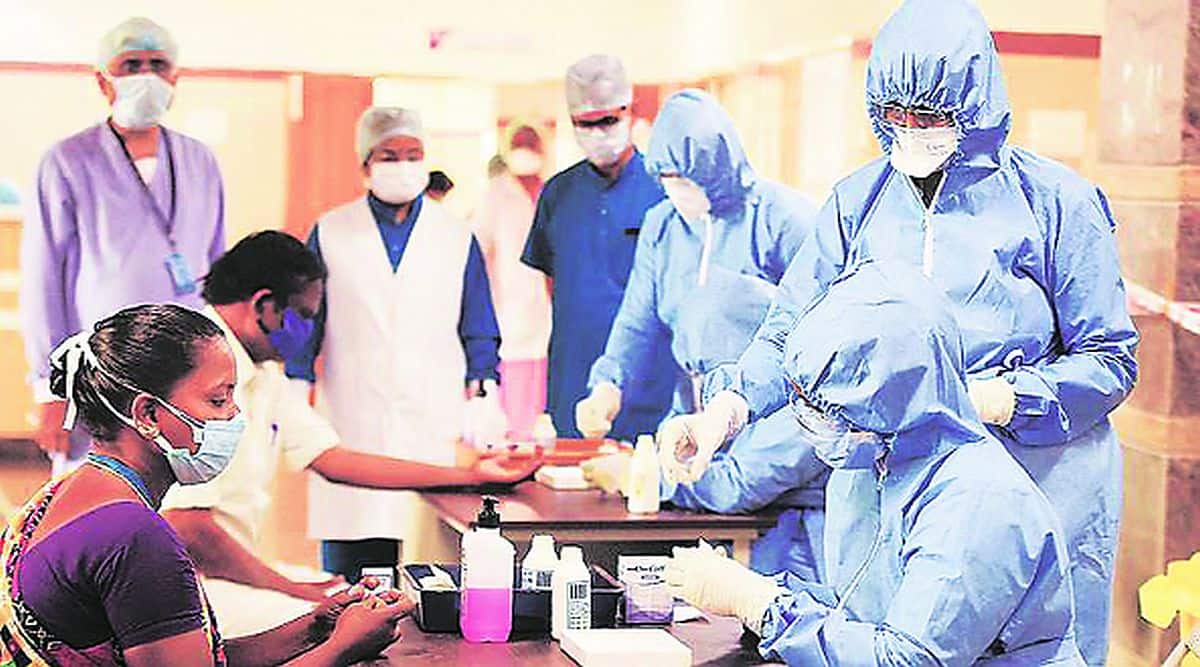 RTPCR test report of four from abroad is negative

Thane: Although the early antigen test report of four citizens who came to the city from abroad came positive two days ago, it has become clear that their RTPCR test did not show coronary infection. Therefore, claiming that nothing will be found in the genetic sequencing, the municipal administration clarified that the samples of these citizens will not be sent for testing. The administration has also claimed that there is no threat of Omaicron in Thane at present.

About 850 citizens from different countries came to Thane from 26th to 28th November. After receiving the list of these citizens from the airport administration, the municipal administration has tested their corona. Not a single corona is affected. Between 29 and 2 December, 30 to 32 citizens came to Thane from abroad, out of which four citizens had positive test for corona. Three out of four are from the same family. Three of them are from the Netherlands and one is from Canada. The four had not undergone a corona test at the Mumbai airport. Therefore, the municipality had tested their antigen quickly. It was concluded that they had been hit by Corona. The municipality had also conducted RTPCR test of these citizens. His report has just come out and it has come to light that he was not infected with corona, municipal sources said.

Manish Joshi, deputy commissioner of municipal health, said the samples would not be sent for testing, claiming that the RTPCR test report was negative and nothing was found in their genetic sequencing.

Every citizen arriving at Mumbai airport from abroad is being tested for corona from November 29. However, as per the instructions of the government, these citizens are being re-tested after seven days. Besides, between November 26 and 28, foreign nationals were not tested for corona at the airport. The municipality has tested these citizens for corona and their reports have been negative. However, as per the government’s instructions, they will be re-tested after a period of seven days, said Deputy Commissioner Manish Joshi.

The post Immediate relief from Omycron appeared first on Loksatta.