Home India News In Bhayander, 79% of people have first dose 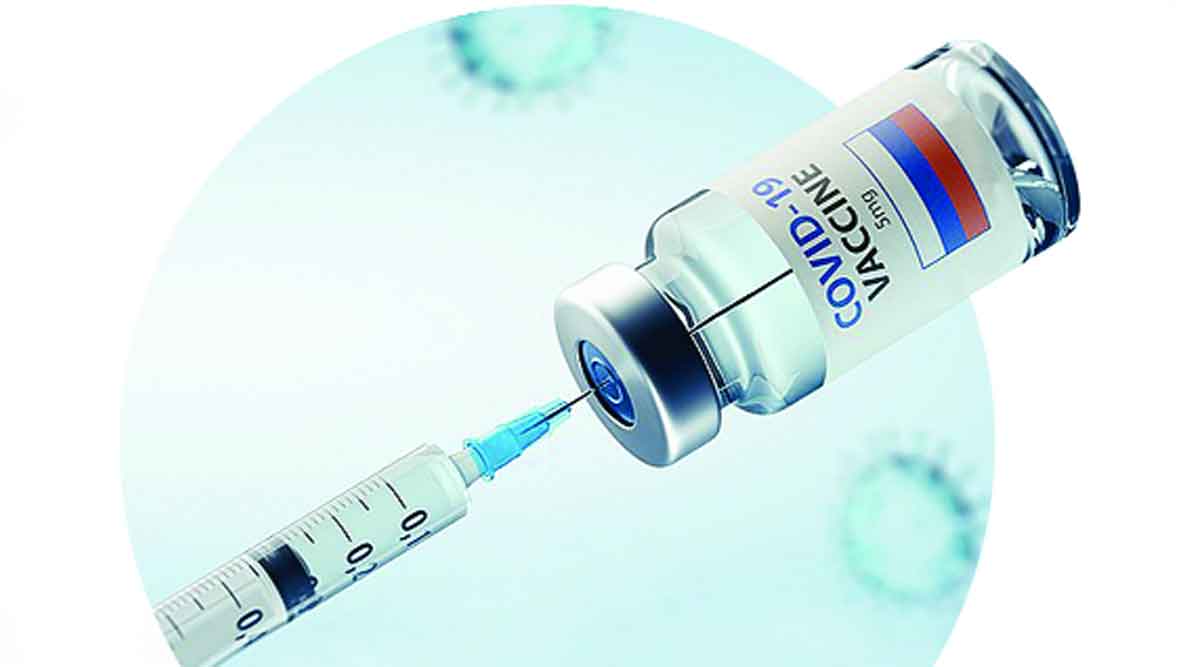 Vaccination of 12 lakh citizens in November

Bhayander: Mira-Bhayander Municipal Corporation is putting more and more emphasis on vaccination campaign to prevent the risk of corona disease. In the month of November, 1 lakh 21 thousand 670 people were vaccinated by the municipality. So far, the first dose of vaccine has been given to 79 per cent people and the second dose to 58 per cent people.

As the state government is supplying regular vaccines to Mira Bhayander city, the vaccination campaign of the municipality is going on without any hindrance. One hundred percent of the citizens have been vaccinated by the municipality and vaccinations are being given through various campaigns. In November, the municipality had set up vaccination centers at 37 places in the city every day and conducted a total of 1,110 vaccination sessions. 1 lakh 21 thousand 670 people were vaccinated. Till the end of November, the municipality has given the first dose of vaccine to 22 thousand 494 people, while the second dose has been given to 99 thousand 176 people. The proportion of those taking the first dose in the city is 79 per cent and the proportion of those taking the second dose is 58 per cent. Presented by Anjali Patil.

The second wave of corona eased, with 354 new corona cases found in the city in November, and four deaths. Although Corona’s infection has subsided, it is not completely gone. Apart from this, the municipality has appealed to the citizens to be cautious as there is a danger of the new virus called omycron.

Vaccination is being completed by the municipality by organizing camps at vaccination centers as well as in private housing complexes. Therefore, citizens who have not yet been vaccinated should be vaccinated.

The post In Bhayander, 79% of people have first dose appeared first on Loksatta.