Home World Listen to it! To prevent vaccination; It was revealed 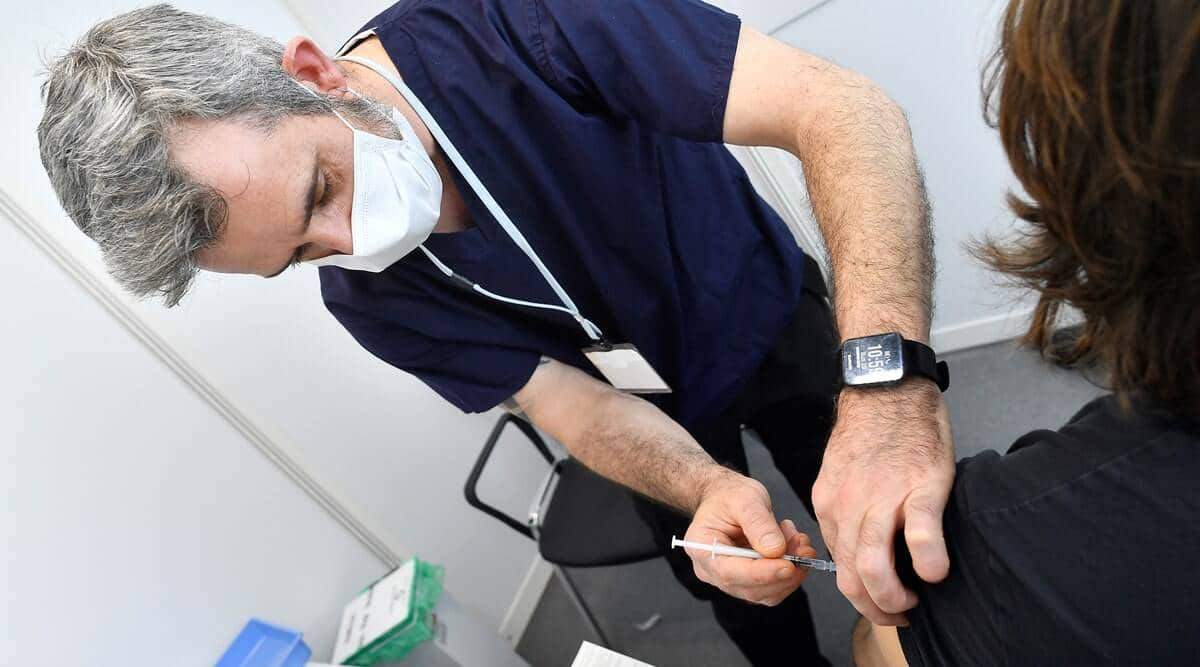 The growing popularity of the corona around the world is a cause for concern. Therefore, all countries have decided to focus on vaccination measures. Italy has banned citizens from participating in public, cultural, social events as well as sports. Since then a shocking type has now been uncovered. One man tried to get vaccinated by using a fake hand to prevent vaccination.

This person was involved in the anti-vaccination movement. Certificate was not obtained without vaccination. So he used a fake silicone arm to avoid getting vaccinated. He thought that this hand could hide his real hand. However, his drama was recognized by the health workers and a complaint of fraud was lodged against him with the police.

Vaccine nurse Philip Bua noticed something was amiss. So she put it on the outside of the man’s shirt. Then she realized that the skin on her hands was like rubber and cold. Also, the veins of this person’s hand were not visible. She thought he was crippled. But then she realized everything.

According to the Indian Express, the man was a dentist. He was fired for refusing to be vaccinated.

The post Listen to it! To prevent vaccination; It was revealed appeared first on Loksatta.