Home India News Noise in the forest of Yeoor 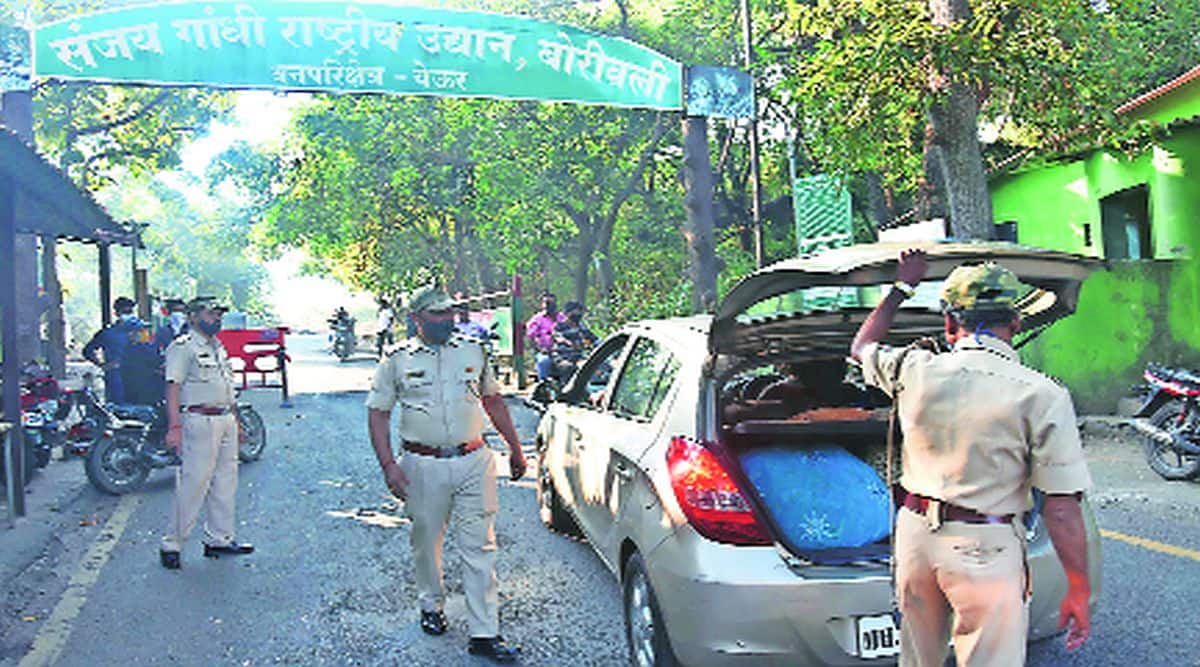 Thane: In the forest of Yeoor, which is considered to be an environmentally sensitive area, loud firecrackers and loudspeakers have started ringing again. The scandal, which has been raging among forest officials and the police department, has provoked strong reactions from environmentalists.

The forest area of ​​Yeoor, which is part of Sanjay Gandhi National Park, is not only environmentally sensitive but also a center of attraction for environmentalists due to the presence of leopards as well as some animals, birds and rare plants. Over the last few years, many illegal dhabas, hotels and bungalows have sprung up in the area due to the negligence of the Forest Department and the Municipal Corporation. All the government agencies in the district have always ignored this arbitrary construction without following any rules. Some bungalows are also rented out for tourists. Therefore, many people from Mumbai, Thane and surrounding cities come here on holidays to stay. Some dhabas, restaurants are also in this place. In the evenings, loud music is played on these dhabas. Municipal Corporation’s anti-encroachment squad is taking legal action against illegal constructions in hotels here. Environmentalists are of the opinion that this type of leopard is definitely not suitable for other animals and birds.

Last week, firecrackers were set off at a bungalow in Yeoor in the presence of a senior Thane Municipal Corporation official. A similar incident took place a few days back on the birthday of a relative of a political leader.

Increase in noise and air pollution

Citizens have been flocking to Yeoor’s forest during the holidays since November. In some of the larger bungalows, cricket and other sports are being organized in the restaurant area. Large TV screens are being set up for this purpose. Music is played loudly on loudspeakers. Firecrackers are being set off. So noise and air pollution has increased in forest premises. It can harm animals and birds, say environmentalists

Yeoor area is part of Sanjay Gandhi National Park, part of Regional Forest Department and Thane Municipal Corporation. The boundary dispute is pushing for action in this place. The three departments are expected to come together and especially Thane Municipal Corporation to come here and take action. The noises of the night create fear in animals like leopards. Other animals also suffer from noise.

From time to time our team takes action in the forest of Yeoor. We have not yet heard of the type of firecrackers being set off. If this happens, action will be taken against the concerned.

The post Noise in the forest of Yeoor appeared first on Loksatta.