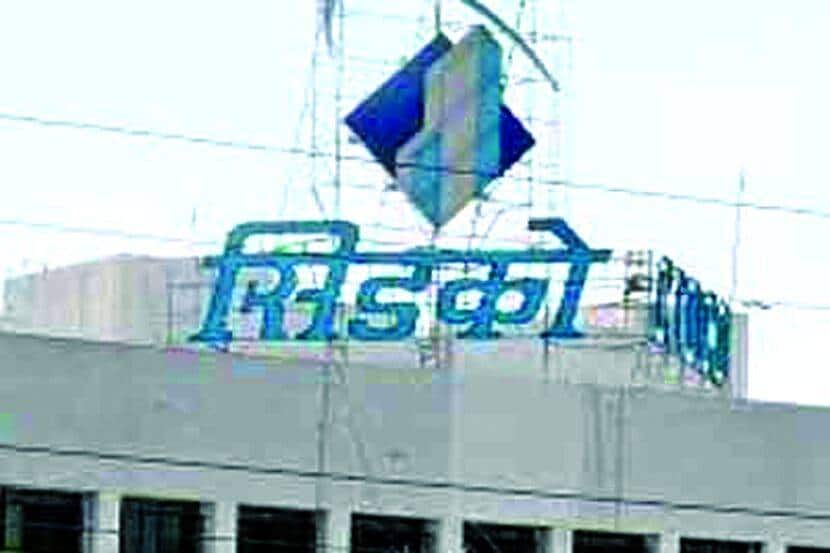 Possession of the mansion has been pending for three years; Proceedings on the application received on appeal

Navi Mumbai: The CIDCO administration has decided to dispose of about 2,000 housing cases pending in the last three years and halfway through the scrutiny process under the Central and State Government’s Home for All scheme announced by CIDCO. A report on these cases has been prepared by November 30. There is also the issue of houses of beneficiaries who have applied for up to Rs 2,000 in the appeal and allotments will be given to the eligible beneficiaries soon.

CIDCO has expedited the process after the lockout was relaxed and the original beneficiaries have been handed over from July 1, while 1660 on the waiting list have been allotted in the first phase and 1700 temporary allotments thereafter.

CIDCO has undertaken a housing project of about 65,000 houses. Of these, 24,000 houses are being constructed and taken over at the same time. The first 5,000 houses were to be handed over in two years. His term expired in October last year. However, CIDCO could not hand over the possession within the stipulated time due to the construction business being hampered by Corona. Since then, CIDCO has announced four deadlines, but due to the second wave of corona, CIDCO has not been able to do so. Therefore, as per the written assurance given in the assembly, CIDCO has started the process of giving possession of these houses from July 1. Customers who pay all the amount including maintenance cost are being given possession if their house is ready. For this, both registration and agreement process is being implemented by CIDCO’s marketing department.

Seven thousand beneficiaries have been disqualified for various reasons in this construction of CIDCO. According to CIDCO’s system, in the first phase of waiting list, 1660 beneficiaries have been given temporary letters of intent in their place and the process of paying the first installment of these beneficiaries is underway. A loan scheme is being prepared for the remaining amount and the required documents are being submitted. Thousands of beneficiaries on the waiting list have demanded that if these houses are ready, CIDCO should take possession of the houses in the new year with all the expenses including maintenance costs. Therefore, the double cost of this beneficiary will be saved.

CIDCO has incurred a loss of Rs. Therefore, CIDCO has decided to expedite the process of allotting all the houses to the eligible beneficiaries. The marketing department, however, has to work hard because of this.

The post Partial settlement of cases appeared first on Loksatta.