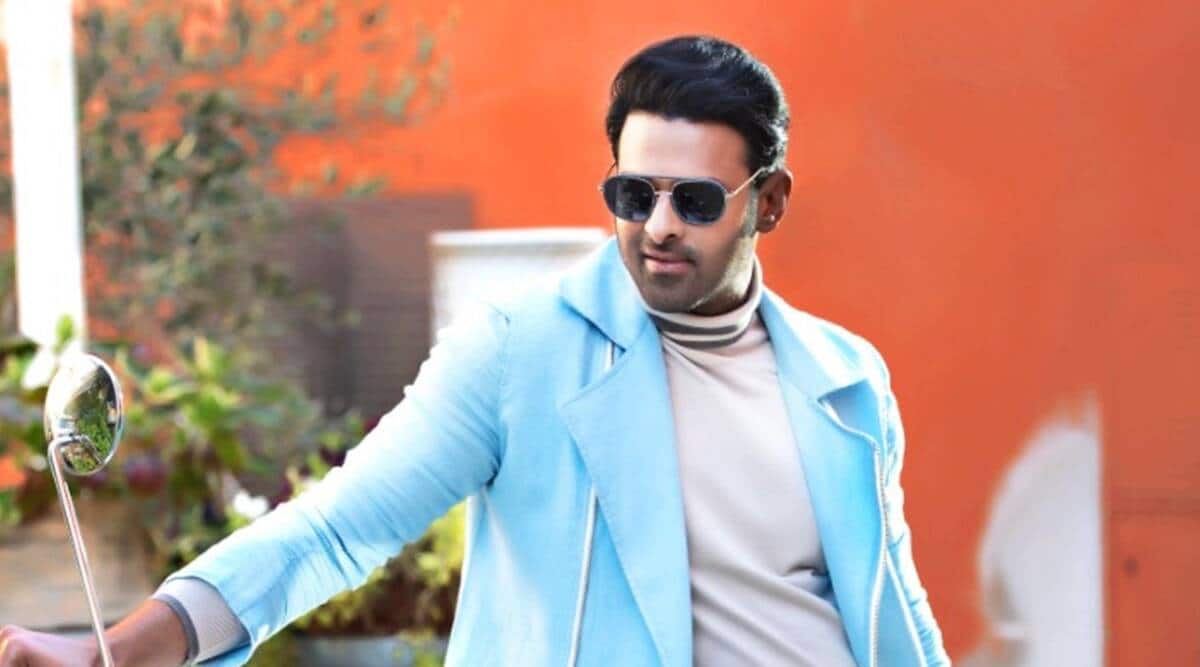 Southern superstar Prabhas is no longer new to fans. Prabhas reached home through the film ‘Baahubali’. Prabhas is always in the news for one reason or another. During the Corona period, Prabhas donated a large sum of money to help the needy. Since then, Prabhas has once again extended a helping hand to the flood victims. Recently, Prabhas has donated crores of rupees to the Chief Minister’s Assistance Fund.

Prabhas has donated Rs 1 crore to the Andhra Pradesh Chief Minister’s Assistance Fund. Due to the recent floods, the situation is getting worse in some parts of the state. That is why he has donated this money. It is noteworthy that even during the Kovid period, he had donated Rs 4.5 crore to help the needy.

Prabhas has made a huge donation to help the flood victims in Andhra Pradesh. It is appreciated everywhere. Along with Prabhas, artists like Ram Charan, Mahesh Babu, Jr. NTR, Allu Arjun have donated large sums of money.

Mehndi came from ‘Ya’ place in Rajasthan for Vicky-Katrina’s wedding, it took so many days to prepare

Meanwhile, Prabhas is currently busy promoting his film ‘Radheshyam’. Pooja Hegde will share the screen with him in this film. The film is set to release on February 14. He has recently completed the shooting of the film ‘Adipurush’. Currently, Prabhas is busy shooting for ‘Project K’ and ‘Salar’.

The post Prabhas rushed to help the flood victims, the Chief Minister donated ‘so much’ to the fund appeared first on Loksatta.