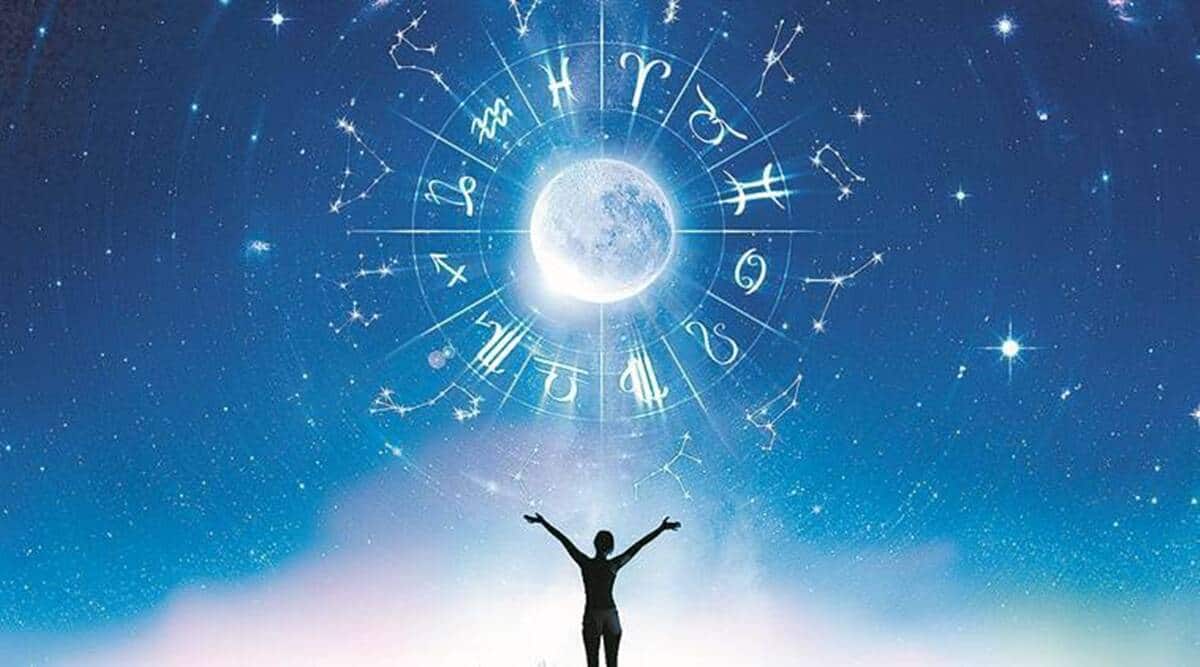 The last month of the year 2021 has started. Everyone is looking forward to the arrival of the new year. With the last two years in the Corona crisis, there are new hopes for the coming year. But earlier this month, four major planets will change zodiac signs. According to astrology, this will have a positive effect on the five signs. The appearance of the planets is considered auspicious for the five zodiac signs.