Home World Suicide machine approved by ‘Ya’ country; Death in a minute without... 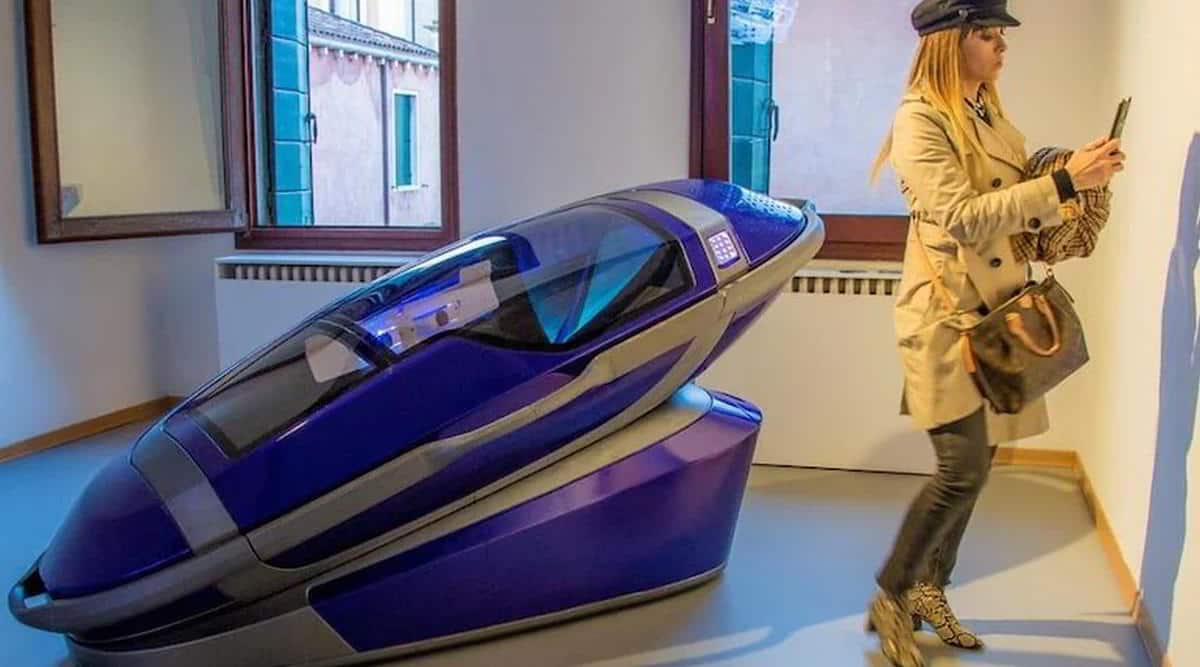 There is always talk of suicide in the world. Meanwhile, the European country Switzerland has given legal recognition to the suicide aid device. This device completes the suicide process in just a few minutes. This allows a person to sleep without permanent pain. After this, the discussion of this machine has started all over the world. The acofin-shaped capsule, which gives a relatively painless and peaceful death in one minute, has been legalized in Switzerland. The company has provided information in this regard. Exit International has developed a suicide pod called Sarco Machine. A person dies of hypoxia and hypocapnia by severely depleting the oxygen in the pod.

This device helps a person to die by depriving them of oxygen and carbon dioxide. The person feels no pain or fear. SARCO has been trying to enter Switzerland for some time. Switzerland This type of suicide is legal.

If the person using the machine suffers from lock-in syndrome, it can be used by closing the eyelids. In this condition the patient is conscious but almost all the muscles in the body are paralyzed and cannot communicate verbally. In this only eye movements can be done. The machine can be taken to the user’s preferred location and then separated from the biodegradable capsule and used as a coffin.

There are currently two SAARC devices in the world and a third is being manufactured in the Netherlands. In an interview with Swissinfo, the founder of Australia-registered Exit International, Dr. Philip Nietzsche said: “The capsule is mounted on a piece of equipment that fills the inside with nitrogen and reduces oxygen levels by 21 to 1 percent. This makes the person feel slightly distracted. This whole thing takes about 30 seconds.

Philip, a former medical doctor, used Australia’s Rights of the Terminally Ill Act in 1996 to help the deaths of four critically ill patients.

Assisted suicide is legal in Switzerland, and 1,300 people used the service to commit suicide last year. However, questions are also appearing on this machine. People are also criticizing Doctor Death. They say it’s like a gas chamber. Some say the device promotes suicide.

However, “apart from any unforeseen difficulties, we hope to make SARCO available for use in Switzerland next year. It was a very expensive project so far, but we think we are very close to implementation, “said Dr. Said Philip.

Sarko is made from a wide variety of materials, including biodegradable wood composites. Sarko’s full-size, wooden mock-up was unveiled at the 2018 Amsterdam Funeral Fair. Sarco was inspired by Britain’s Tony Nicholson, who had ‘lock-in’ syndrome. Tony’s lawyers say Dr. Philip Nietzsche was approached to ask if it was possible to use technology to die with dignity.

The post Suicide machine approved by ‘Ya’ country; Death in a minute without pain appeared first on Loksatta.