Home bollywood The fashion designer has lodged a complaint against the famous contestant of... 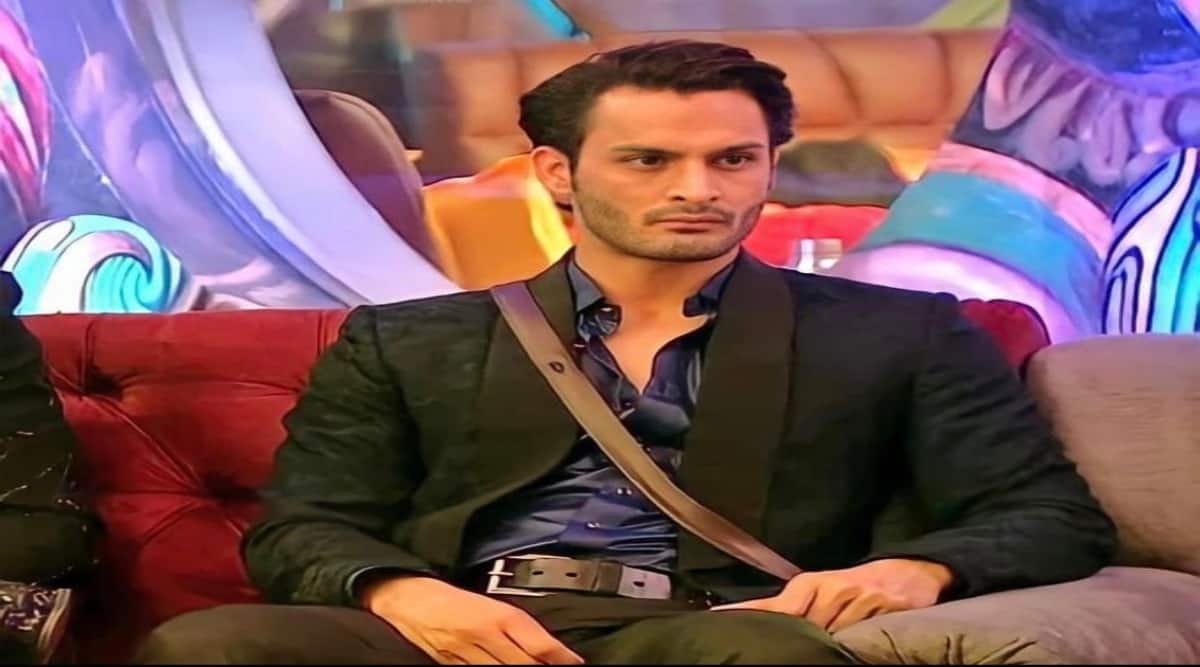 “Omar Riaz is a popular contestant in Bigg Boss. He often shares his photos on social media wearing different clothes. Photos of the clothes she is wearing are widely shared on social media. But in all this, Umar Riaz’s PR team does not give any credit to Faizan Ansari. I don’t advertise designed clothes, “said fashion designer Faizan Ansari.

“What is special is that Omar Riaz’s PR team is tagging the photo of his clothes on social media under the name of some other brand. It’s all ‘illegal’, “he said. Not only that, Faizan has also called it a ‘fraud’. “Soon I will bring the real character of Umar Riaz before the people. “Even though Omar is a good person, there is a lot of controversy and I will reveal it soon,” he said.

The post The fashion designer has lodged a complaint against the famous contestant of ‘Bigg Boss 15’ appeared first on Loksatta.