Home bollywood The release date of Kangana’s much talked about film ‘Tejas’ has been... 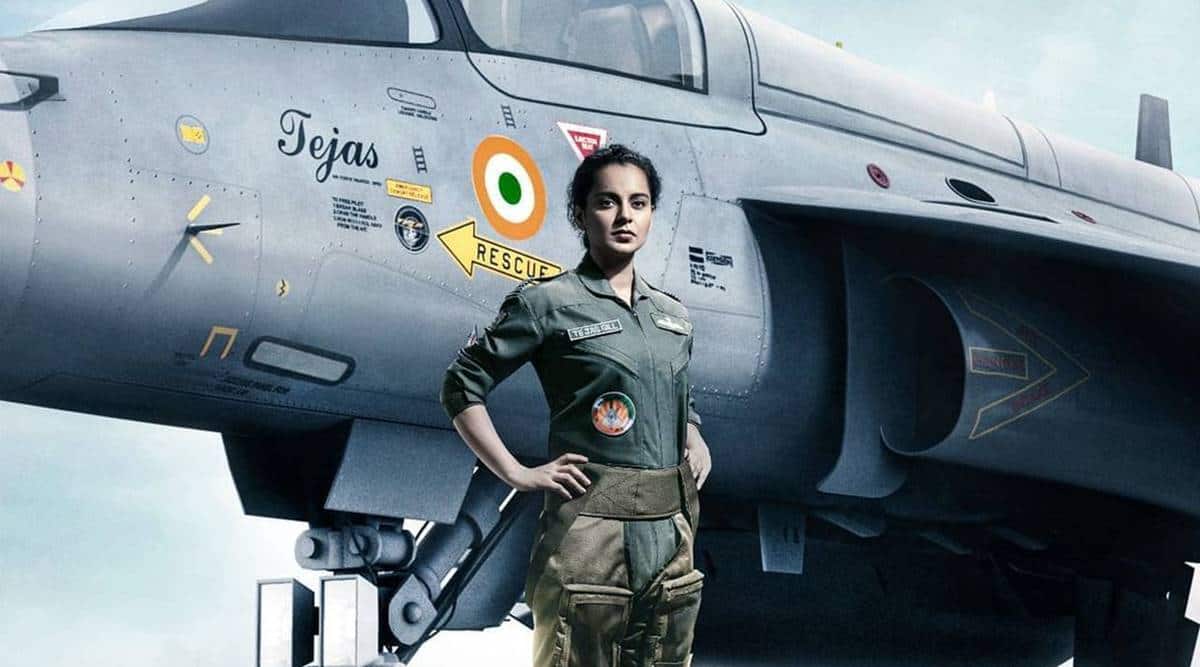 Bollywood’s Queen Kangana Ranaut is always in the news for one reason or another. She is currently busy shooting for her upcoming film. The release date of Kangana’s much awaited and much talked about film ‘Tejas’ has been announced. She has recently posted the information on social media.

Kangana recently shared a post on her Instagram. With this post, she has shared a photo with Luke from the upcoming Tejas movie. It shows her wearing pilot clothes. Posting this photo, she has also given it a caption.

“We have brought you the story of an inspiring woman. This woman has decided to rule the sky. ‘Tejas’ will be screened on 5th October 2022 at the nearest cinema on the auspicious occasion of ‘Dussehra’. ” She has given such captions. With this caption, she has also announced the release date of the film ‘Tejas’. The film is set to release on October 5.

The shooting of Kangana’s film ‘Tejas’ started in December. This will be the second film written and directed by Sarvesh Mewara after ‘Uri: The Surgical Strike’. It will tell the story of military adventure. The film tells the story of a female pilot’s adventure. In 2016, for the first time, a woman was hired to fly an Indian aircraft. The film is based on her life.

“For the last several years, I have wanted to work in a film based on the Indian Army. However, I have not received any such film yet. But the movie ‘Tejas’ fulfilled my wish. We are working hard on this film and I am sure you will like Tejas like Panga. ” That is what Kangana had said about this film.

The post The release date of Kangana’s much talked about film ‘Tejas’ has been fixed appeared first on Loksatta.